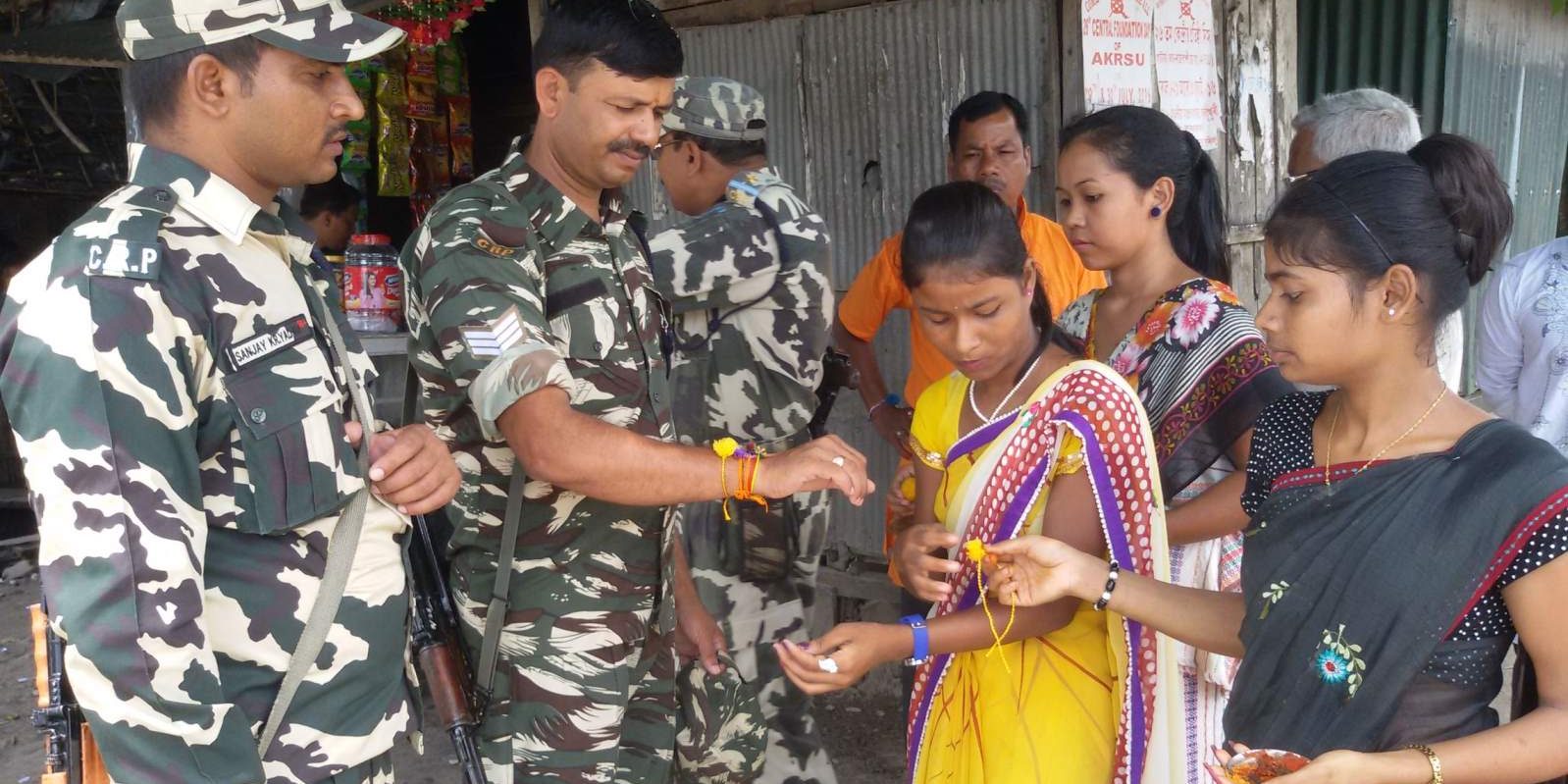 Raksha Bandhan is celebrated across District, Sector and village committees with great enthusiasm. On the day of Raksha Bandhan female ‘Karyakartas’ ties rakhi to the jawans of military and para-military forces posted at the BOPs who stay away from their respective families even amid celebrations while serving the nation and the people. This traditional practice of tying Rakhi dates back to the ancient times where a sister ties rakhi to the wrist of her brother as a mark of responsibility to protect her, similarly, at times of war the subjects tie rakhi to their King with the same motive. This practice elevates the feeling of brotherhood and unity. 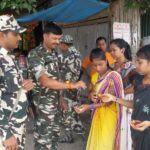 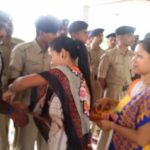 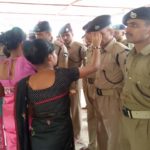 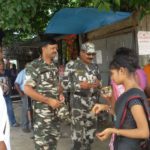