The partition of 1947 resulted in 15106.7 Kilometers of new International Borders. On 31st March 1985, in the city of Jodhpur, Rajasthan Seemanta Chetana Mancha was established on the day of Ram Navami, foreseeing the need to protect the borders of the motherland by the people with the tools of education, empowerment, unity and awareness spread among the communities residing in these border areas. Based on these ideals, a similar organisation named Seemanta Chetana Mancha: Purvottar was established on the day of Ram Navami paralleled on the 13th April 2008 in Assam. Since then ‘Seemanta Chetana Mancha: Purvottar’ is in service at the border areas of North-East India. The organization is committed to nation building process primarily with the people from the International Border Areas of the whole of North Eastern Region. Our platform maintains that the International Border Areas of our country are to be safe and secured for the highest order of peace, amity and development among the citizens. 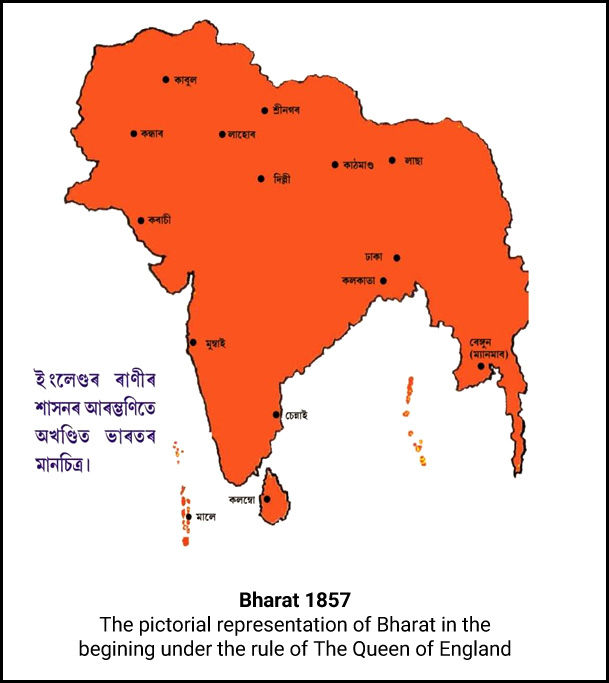 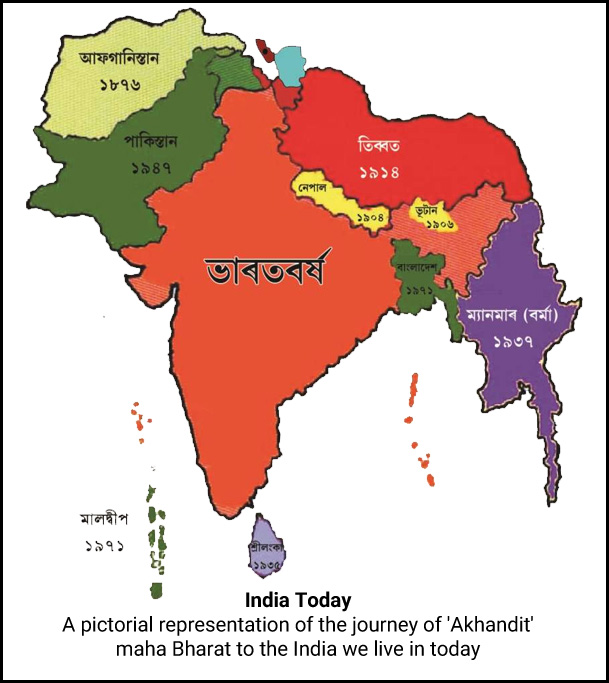